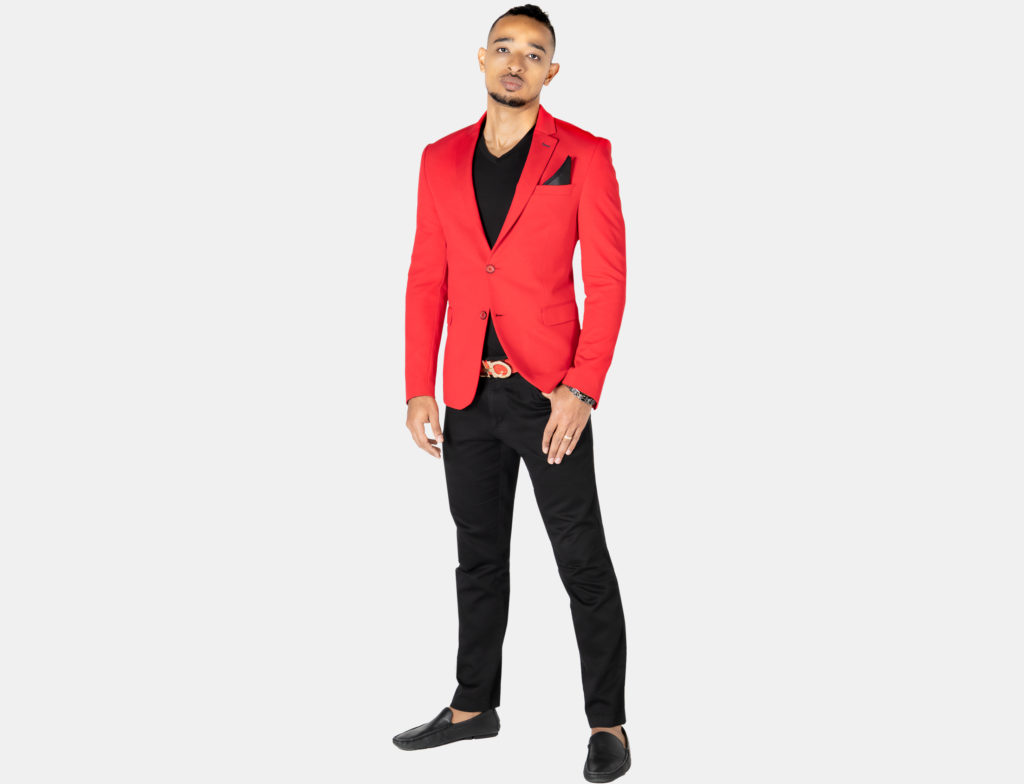 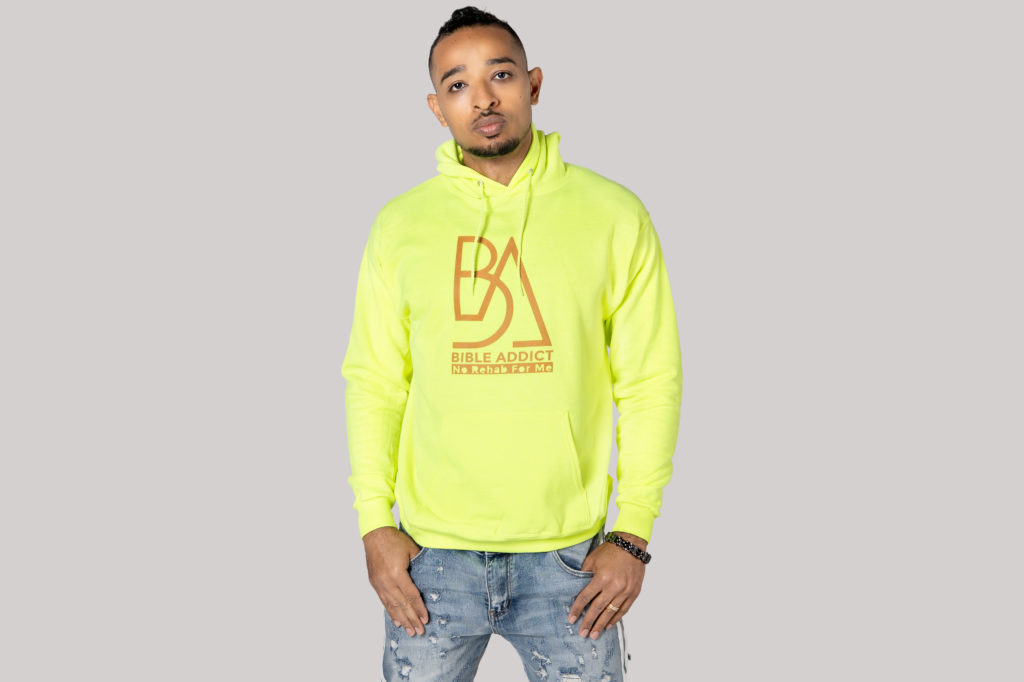 Prominent Gospel recording artiste DJ Nicholas will be launching his 5th studio album titled “Abnormal Decibels”, inspired by 1 Peter 2:9 which says we are a peculiar people. The event will be on July 10, 2021 live on Love 101 radio along with Love FM YouTube, Facebook and Nicholas’ YouTube and Facebook. Nicholas’ previous album launches were held at U-Tech, Police Officers’ Club and Ranny William’s Center. They were all well supported and this promises to be no different.

The music minister had a major impact on the youths in Jamaica notably between 2005 and 2012. He migrated to the USA in 2011, since then he has been expanding the reach of the ministry. He has ministered in over 25 Caribbean countries and continues to visit them. He has done collaborations with three Grammy nominated artiste which includes Todd Dulaney, Deitrick Haddon and Anthony Brown. Nicholas has also performed on some of the biggest platforms in the USA including BET and Atlanta TV.

Nicholas is now ready to launch his 5th album, which he believes will not only be one of his best but will also have a great positive influence on the youths. The message is gospel, which encourages youths to seek God and to speak positively. This album has several genres but is predominantly Reggae and Dancehall beats. It features some of the leading gospel artiste such as Samuel Medas from Guyana, Positive from Trinidad, and Jason Mighty from Jamaica. This project also features international worship artiste Anthony Brown. Several music videos are presently being produced for this project.

The launch will feature live band along with some of the featured artiste on the project and will be recorded on June 26 between 6-8pm in Dania Beach. Nicholas is not able to produce a launch this magnitude without your help. We are making the event free online, which will then attract more youths and more people who need to hear the word being delivered in diverse ways. The more sponsors we get on board, the more print media we’ll be able to use for promotion and possibly book Anthony Brown. If you are not able to sponsor but can assist us with getting ads in print media such as The Observer and Gleaner, please let us know. We appreciate any coverage we can get. 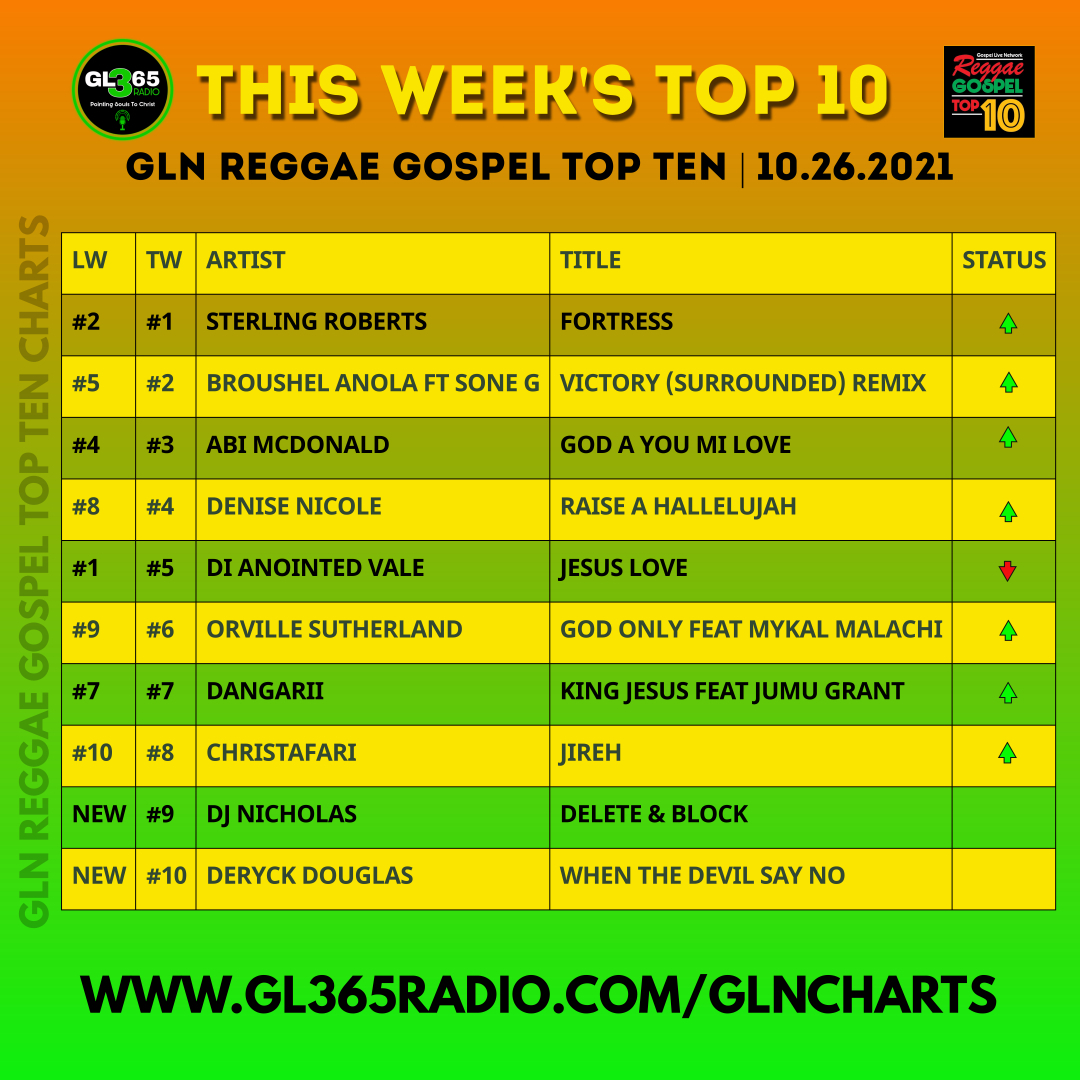 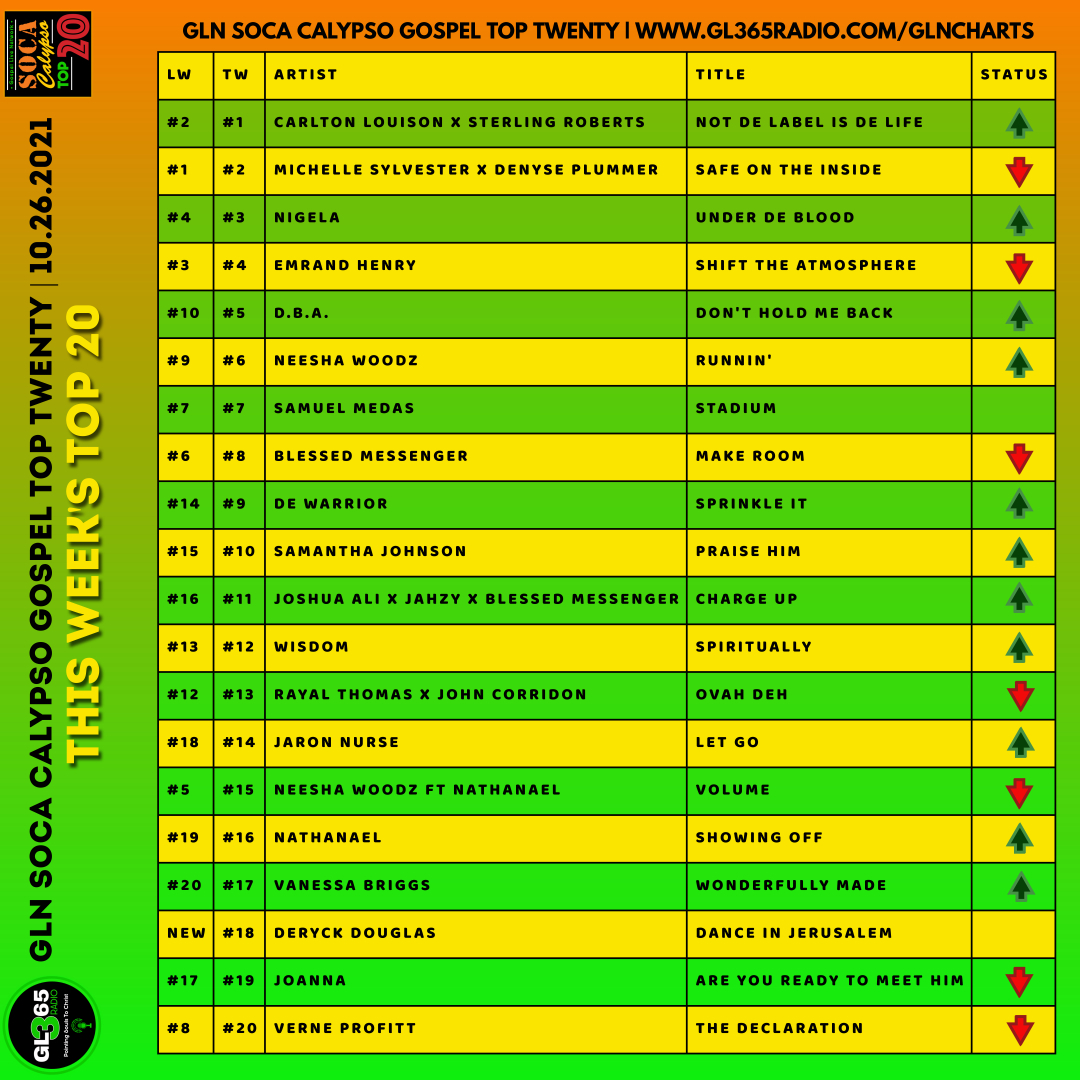