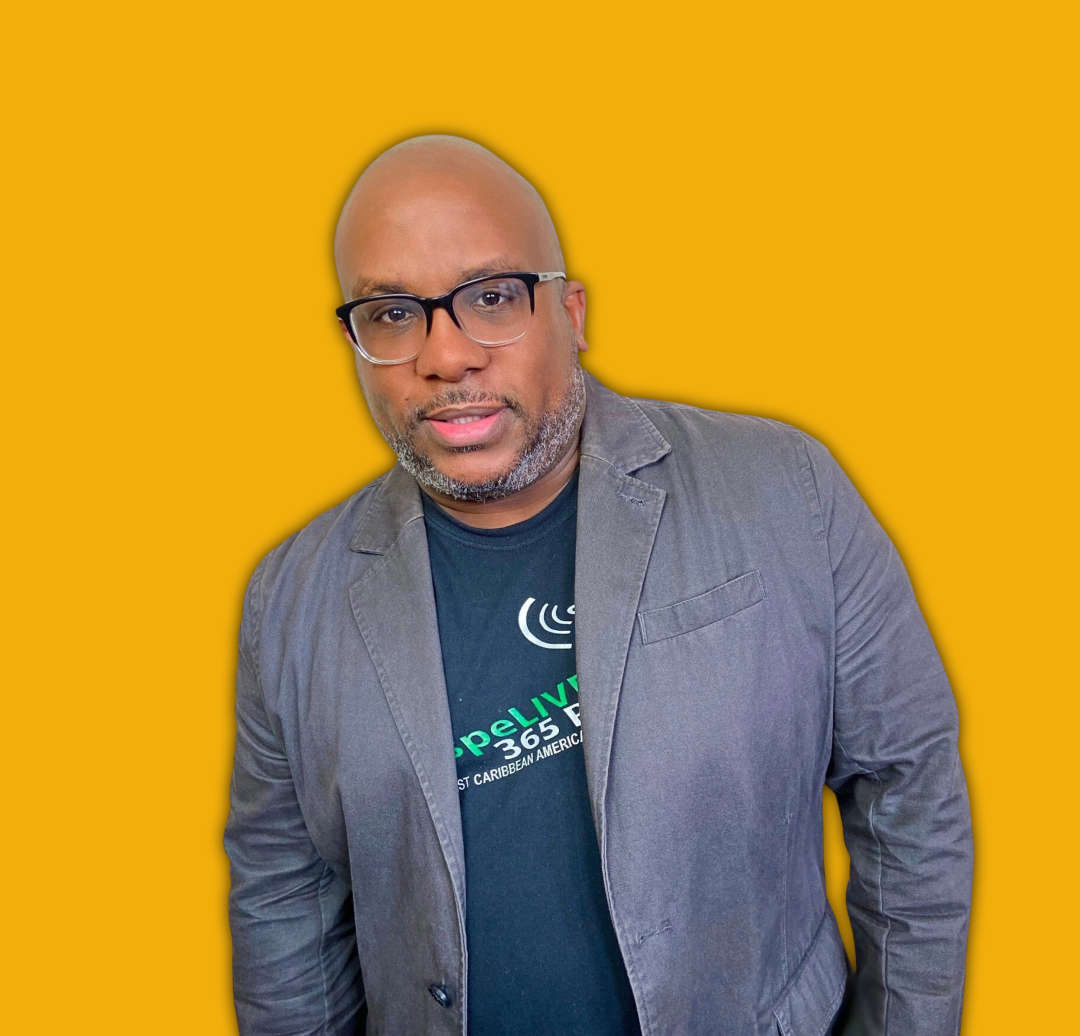 As an anointed vocalist and talented writer and composer, Douglas R. Bramwell aka D-Roy has been compared to gospel singers such as Marvin Winans, Marvin Sapp and Darwin Hobbs. He is, however, blazing a new trail with a sound and flavor all his own.

Known for his simple melodies and moving lyrics, Douglas Bramwell is making his mark in the gospel music world as a psalmist, praise and worship leader, songwriter. His debut album Douglas R. Bramwell …In Endless Praise earned him a nomination for the 2009 Caribbean Gospel Best New Male Artist Award as well as a nod for Album of the Year. The hit single “Stand” was also nominated for Song of the Year. The album also features soul-stirrers like “Pour Your Oil On Me” and toe-tappers like “He Hideth” (Gospel Rock).

This remarkable freshman project has made Douglas R. Bramwell one of the most sought after gospel artists and worship leaders in the South Florida area.

This Jamaican national was destined for a ministry from a young age. Born the first child of God-fearing parents, Douglas R. Bramwell gave his life to Christ by the age of 13 and has not looked back since. What he has done is use his God-given talent for playing instruments and his ear for harmony to the honor and glory of God. He has chartered singing groups, helped establish young musicians and led choirs of 50+ voices in Jamaica and the United States.

While his passion is music, his career has not been so limited. Douglas also has a talent for broadcasting and was formerly a voice on local radio station Vision Gospel 104.7 FM in the South Florida. In January 2016, Mr. Bramwell started his own Online Radio Station – GL365 Radio and since then has been simulcast with over 21 other radio station throughout the United States, United Kingdom, Canada and the Caribbean. He can be heard on GL365 Radio on week days where he host the popular hit show – The Gospel Joy Morning Show with D Roy on Mondays & Fridays and also Perpetual Wednesday Worship every Wednesday morning. He recently also started Prayze Effect on a Thursday evening and the incomparable Reggae UnInterrupted every Tuesday evening, where he conducts interviews with some of the greatest icons in Reggae Gospel such as George Nooks, Papa San, Glacia Robinson and DJ Nicholas and brightest upcoming stars such as Jai Kingston, Da Flame, Kristine Alicia and Eddie Neblett.

Furthermore, he is a savvy businessman and is President and CEO of his own record label (Brammo Music Productions) and entertainment company (Brammo Entertainment Group).

He currently reside in Houston, Texas with his wife Recording Gospel Artist – Broushel Anola and their children, Zachery & Tyler.