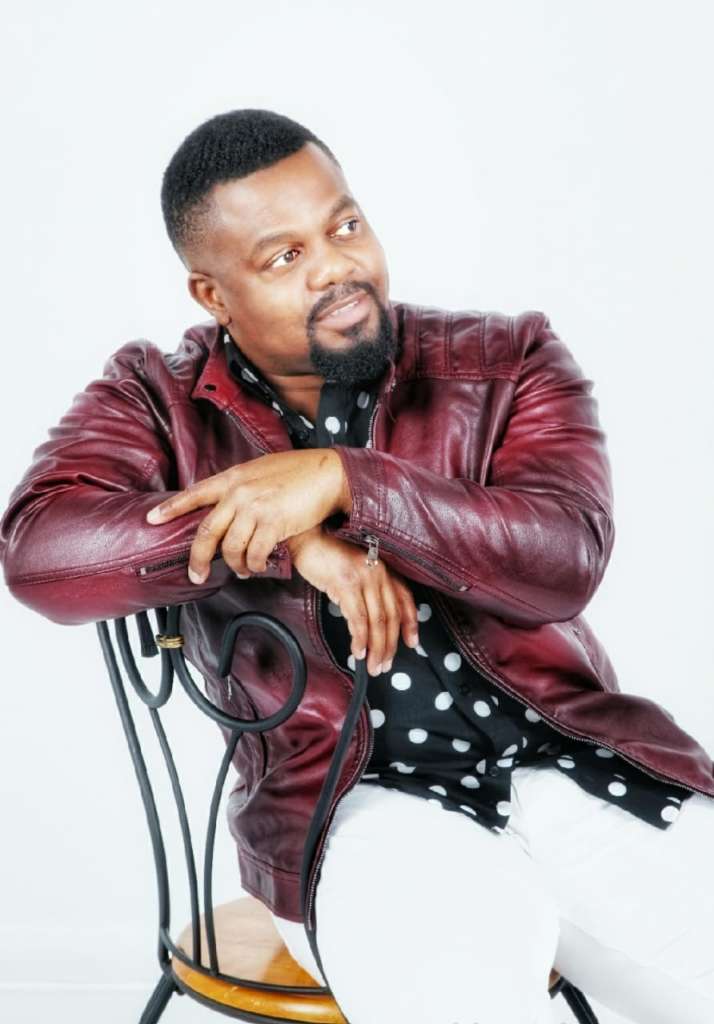 Dr. Kevin J. Waite Ph.D., who goes by the stage name Dr. KJ is a son of Westmoreland Jamaica. He was born in a little district called Baulk to Icilda Adams and George Waite. He grew up as a regular youngster, knowing the struggles and hardship of life. At the age of 4 he was told by his mother that he is a determined child and all he desires in life he will achieve. This statement remains with him to this date.

He attended Friendship All Age School and was allowed to skip the grade 5 class as a result of his interest in learning academically. During his grade 4 years he was always asked to go over to the grade six class to render assistance to the students there. This led his school principal to push him one grade ahead at the age of 9. He later went on to Frome Technical High school where he obtained his CXC’s with distinctions. He then attended Caribbean Wesleyan College where he graduated with a degree in Theology and Christian Ministry. This degree aided him in becoming a Pastor in the Wesleyan Holiness Church, Western Jamaica District.

Dr. Waite felt unaccomplished and decided to pursue another degree in Guidance and Counseling with the International University of the Caribbean. He became a Primary school teacher in the Ministry of Education. He spent a few years as a classroom teacher before moving on to becoming a Guidance Counselor at the BB Coke High school in Junction, St. Elizabeth. During his tenure at BB Coke High School, Dr. Waite decided to continue his studies with International University of the Caribbean and pursued his Master’s Degree in Counseling and Consulting Psychology.

In 2012, he entered the Jamaica Cultural Development Commission (JCDC) original gospel festival and was a finalist in the top 10 with his entry “Amazing Love”. He later migrated to the United States of America in 2014 where he experienced the worst time of his life. He was forced to migrate as a result of his wife, Nicole’s illness. He had the great task of choosing whether to resign his job with the Ministry of Education and his Pastoral Ministries in Jamaica or care for his ill wife at the time in America. He chose the obvious and decided that family is first.

Dr. Waite weathered his storms and stayed the course with God who later rewarded his faithfulness. He became involved in Ministry in The United States after his wife became fully healed and went on to further his studies obtaining his Ph.D. in Clinical Psychology with the South New Hampshire University. He was also awarded an Honorary Ph.D. in Humanitarian Services. Dr. Waite is also a United Nation Peace Ambassador.

Before migrating from Jamaica, Dr. Waite was also volunteering with the Jamaica Constabulary Force Area 3 as an associate Chaplain. He however continued serving in this capacity in Georgia with the Gwinnett County Law Enforcement Department.

Dr. KJ has now embarked on a continuation of his musical journey with Prodigal Son, Danny Brownie, Quesan, Joan Flemmings and Reuben Eudovique. He recently released his first single titled “I am not leaving”. Prior to this venture, he was a member of the group Soul 4 Soul which started during his High school years, Orizon Gospel Singers, Soul Inspirers and Shekinah Praise.

KJ is currently working in the studios and will be release more music soon. His book, co-authored with his wife Nicole, titled “Beautifully Scarred” will be release soon. 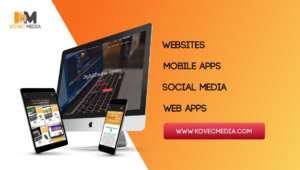